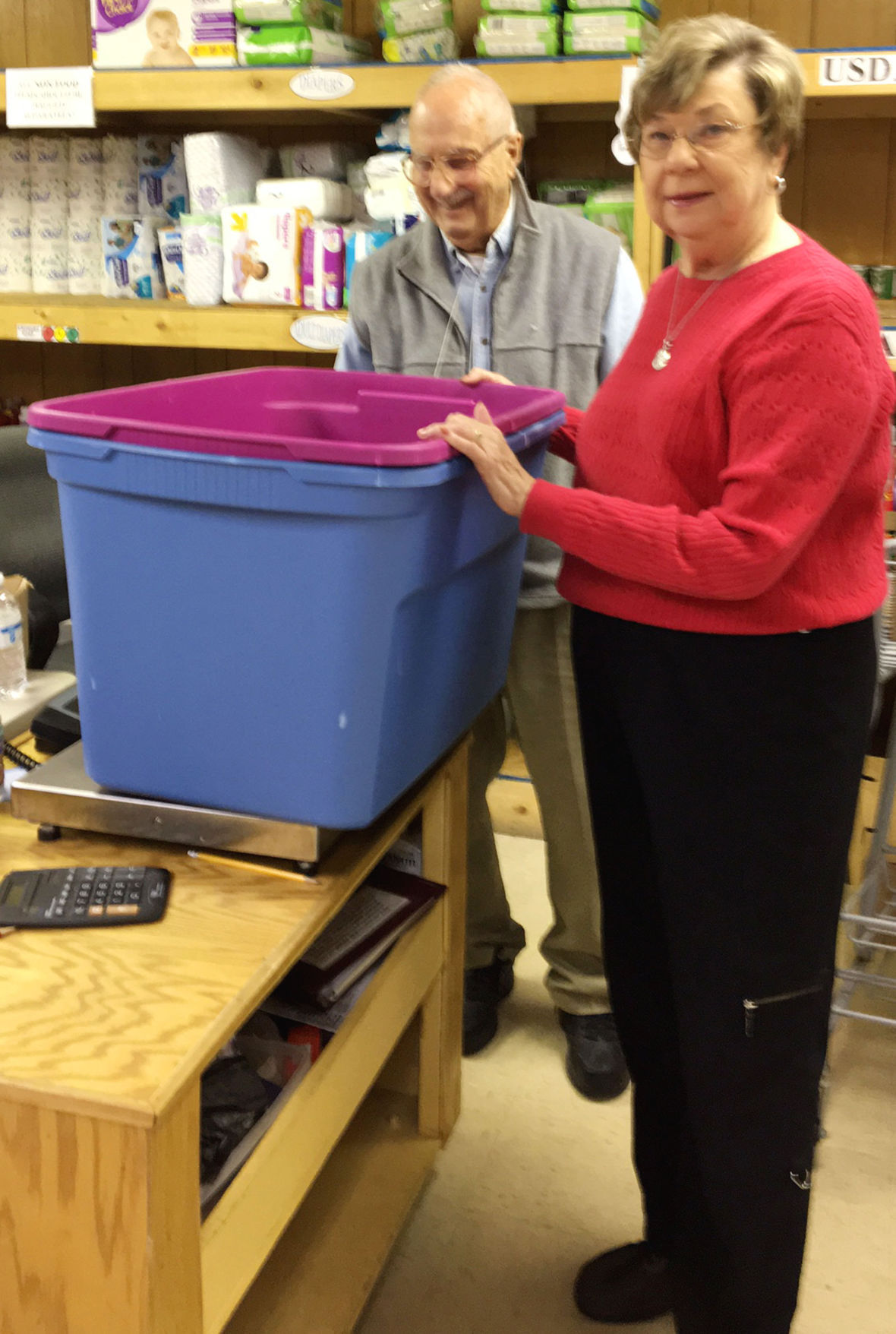 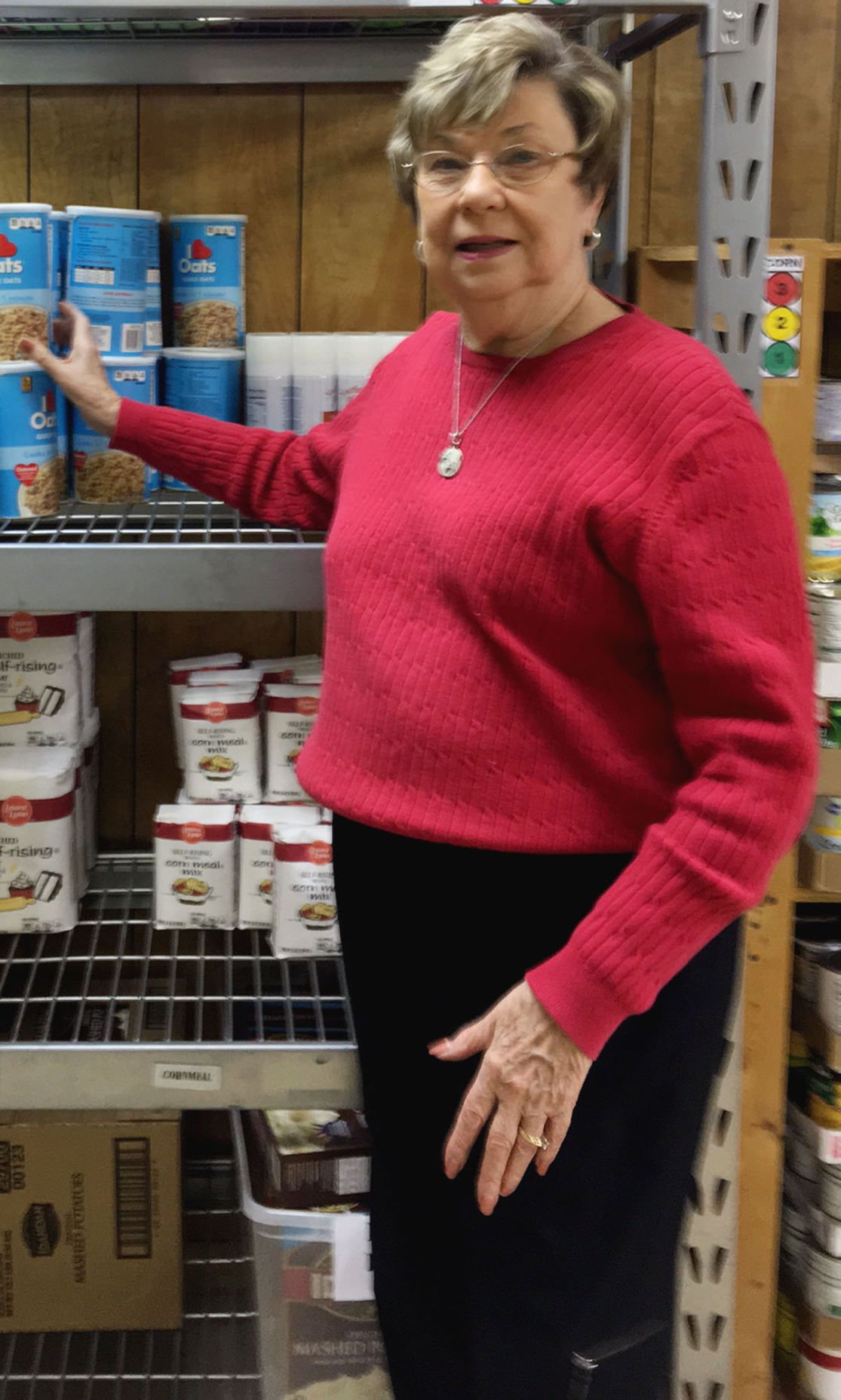 The Tellico Village General Federation of Women’s Club will sponsor a food drive this month for the Good Samaritan Center of Loudon County as one of its annual community projects.

“Nancy Eident, (food drive coordinator), works as a volunteer for Good Samaritan,” Nancy Benn, GFWC President, said. “She found out that in the winter months they don’t get as many donations. We decided that we would work on a February one. We wanted to work on a community improvement project, which is a CIP, through our women’s club with the state. It really was because Nancy volunteers there, and we see the need for a food drive after Christmas time.”

Collection dates are Feb. 6-16, with drop-off locations including the Chota Recreation Center, the Tanasi Clubhouse, the Tellico Village Welcome Center and the Wellness Center.

“We’re trying to work in connection with Good Sam in Lenoir City raising food for folks who need food at this time of year,” Barbara Miller, corresponding secretary, said. “We’re trying to raise a lot of food. One of the aims of the women’s club is to help out in certain areas that need a lot of attention. It’s one of our main goals.”

“Everyone can contribute their help and help the community know that food is urgently needed,” Miller said. “We want to be the source of doing this important work.”

Club members will work alongside volunteers to deliver food.

“The Women’s Club will be working with Good Samaritan to take the goods to make sure the food gets to them in a timely manner,” Benn said. “We’re signing up in teams to keep track of the barrels and bringing them to Good Samaritan.”

Volunteers from the Good Samaritan Center provided a list of needed donation items, which includes canned beef stew, chili and pasta, box potatoes and bath soaps, among other items.

“They know what costs them the most to get through the Second Harvest (Food Bank) and things like that,” Eident said.

“It’s a real nice symbiotic relationship between the Women’s Club and the fire department,” she said. “They have their own newsletter. People normally pay $100 to deliver fliers. They don’t charge us because we sent 11 members to help collate.”

The food drive aligns with GFWC’s mission statement of volunteering in the community, Benn said.

“We want to have community support and be aware of the fact that folks in this area in Loudon County rely on (the Good Samaritan Center),” Miller said. “We’d like to put our support behind it. It’s a club project for the year. It’s one of the things that GFWC is behind in solidly making a difference in the community.”

Participation is open to all Loudon County residents, including those living outside Tellico Village.

“We’re mainly advertising it here,” Eident said. “Of course, if someone from the outside wants to donate, they can. We didn’t put it in Kahite because Good Sam only serves Loudon County.”