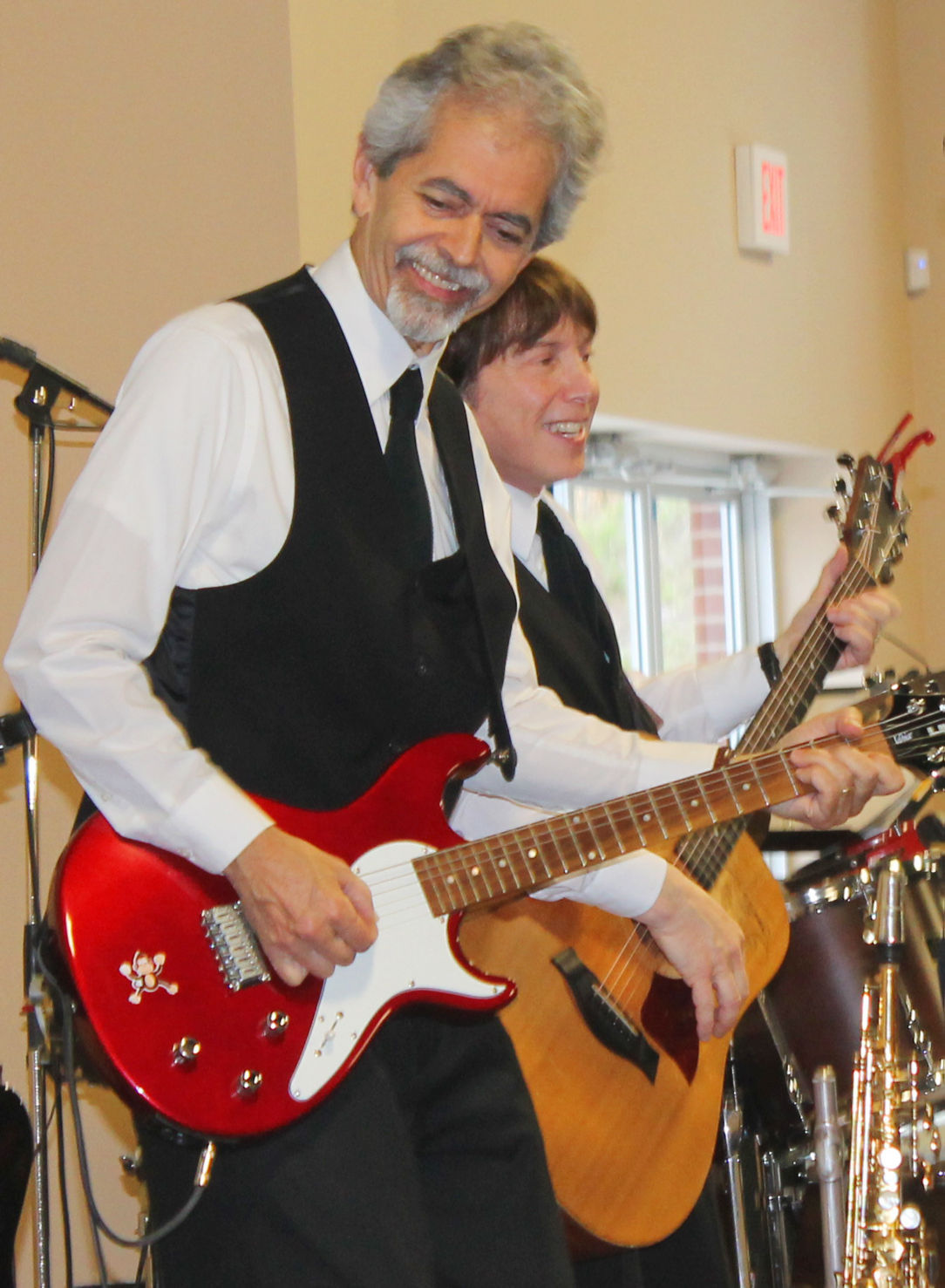 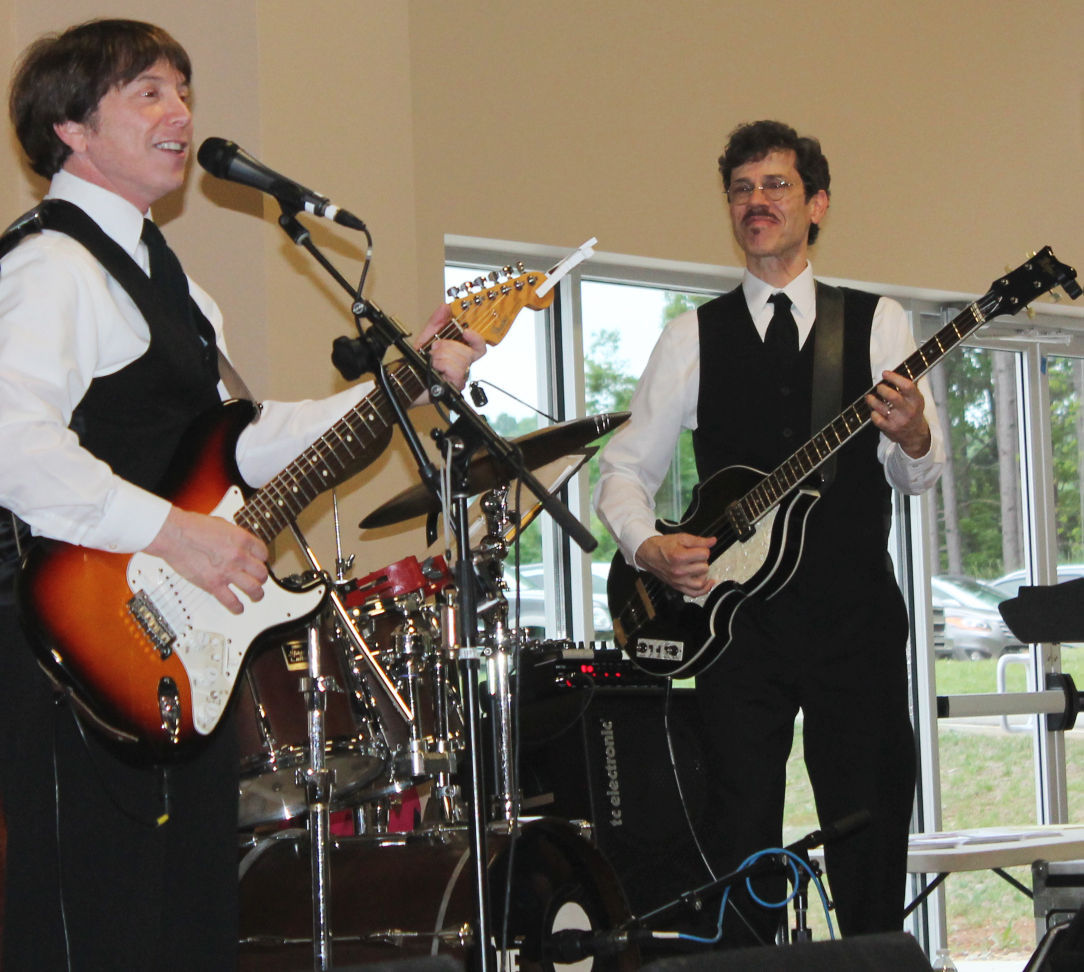 David Burbank, left, and Dennis Scott, with The WannaBeatles.

Attendees listen as The WannaBeatles present a concert Saturday at First Baptist Church of Tellico Village.

David Burbank, left, and Dennis Scott, with The WannaBeatles.

Attendees listen as The WannaBeatles present a concert Saturday at First Baptist Church of Tellico Village.

First Baptist Church of Tellico Village brought back The WannaBeatles cover band for the second year in a row, with all donations going toward building its third house with Loudon County Habitat for Humanity.

Due to last year’s concert attendance, the church’s planning committee decided to hold two concerts at 5 p.m. and 8 p.m. Saturday, with each performance lasting 90 minutes.

Dennis Scott, founding member of The WannaBeatles, said the group was recommended by one of his wife’s relatives who lives in the Village.

“This is the first time we’ve done anything like this by accepting donations,” the Rev. Charlie Barnard said. “We’re very excited about it. The 5 (p.m.) concert went fabulously well, and we’re looking forward to the next one at 8 (p.m.). People have been very gracious in giving with their donations. It’s really a win-win-win situation with Habitat for Humanity and The WannaBeatles both.”

Scott said group members met for the first time after performing at a Mexican restaurant in Nashville.

Quantify Fitness Announces No Contracts and We Don't Take Donations

Nathan Burbank, who plays keyboard and bass for the group, works as a high school piano teacher and church musician.

Scott said every year the group tries to do something different, noting that the group once performed on a rooftop in January 2009 in Nashville.

“Most of us do this on the side, although it’s more full-time for Dennis with his responsibilities,” Burbank said.

Drummer David Toledo, who hails from Miami, stays busy teaching music, while serving as music director for a church in Nashville.

“We do what no self-respecting Beatles band would do,” Scott joked. “We show up where they have never been.”