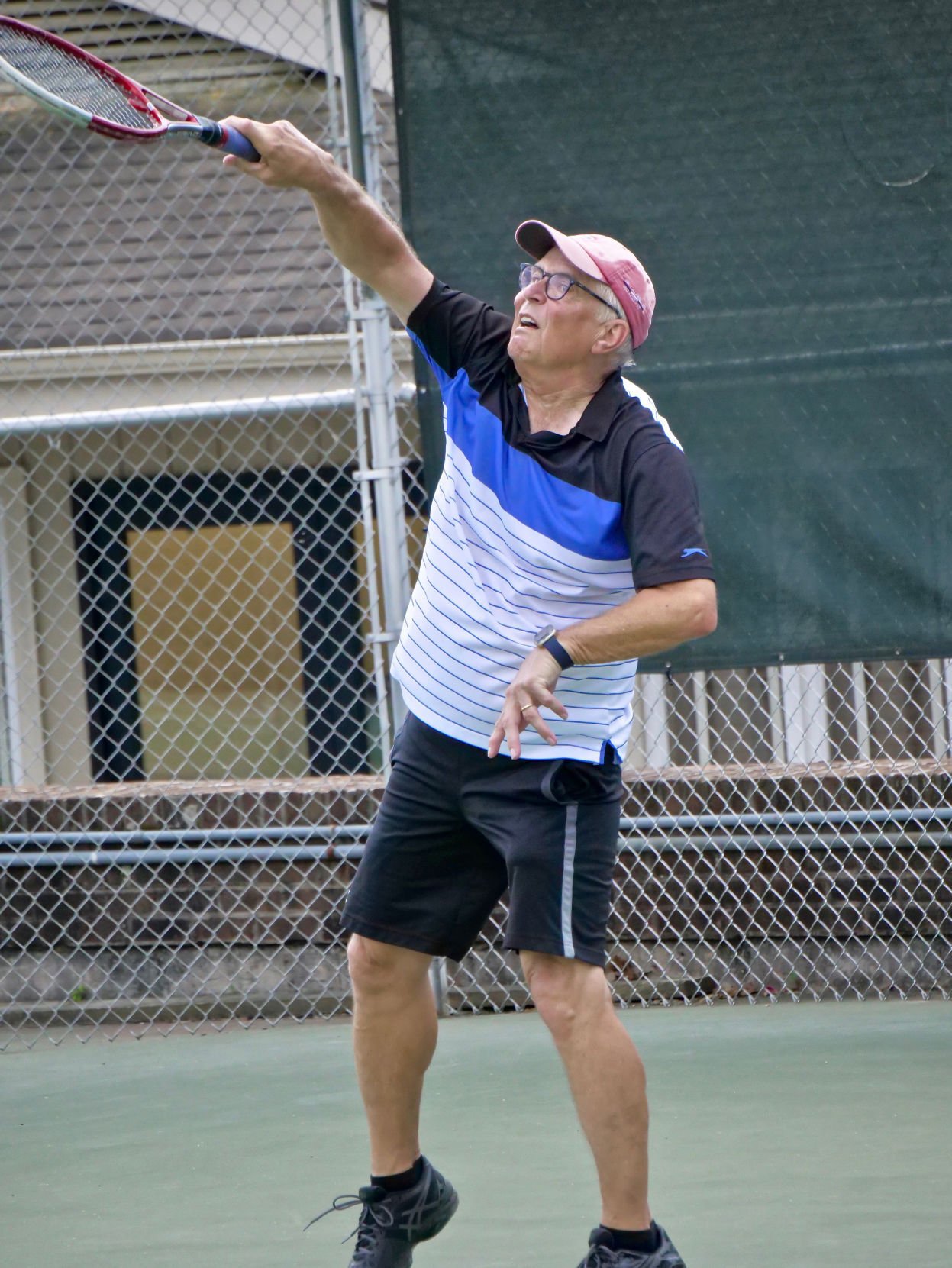 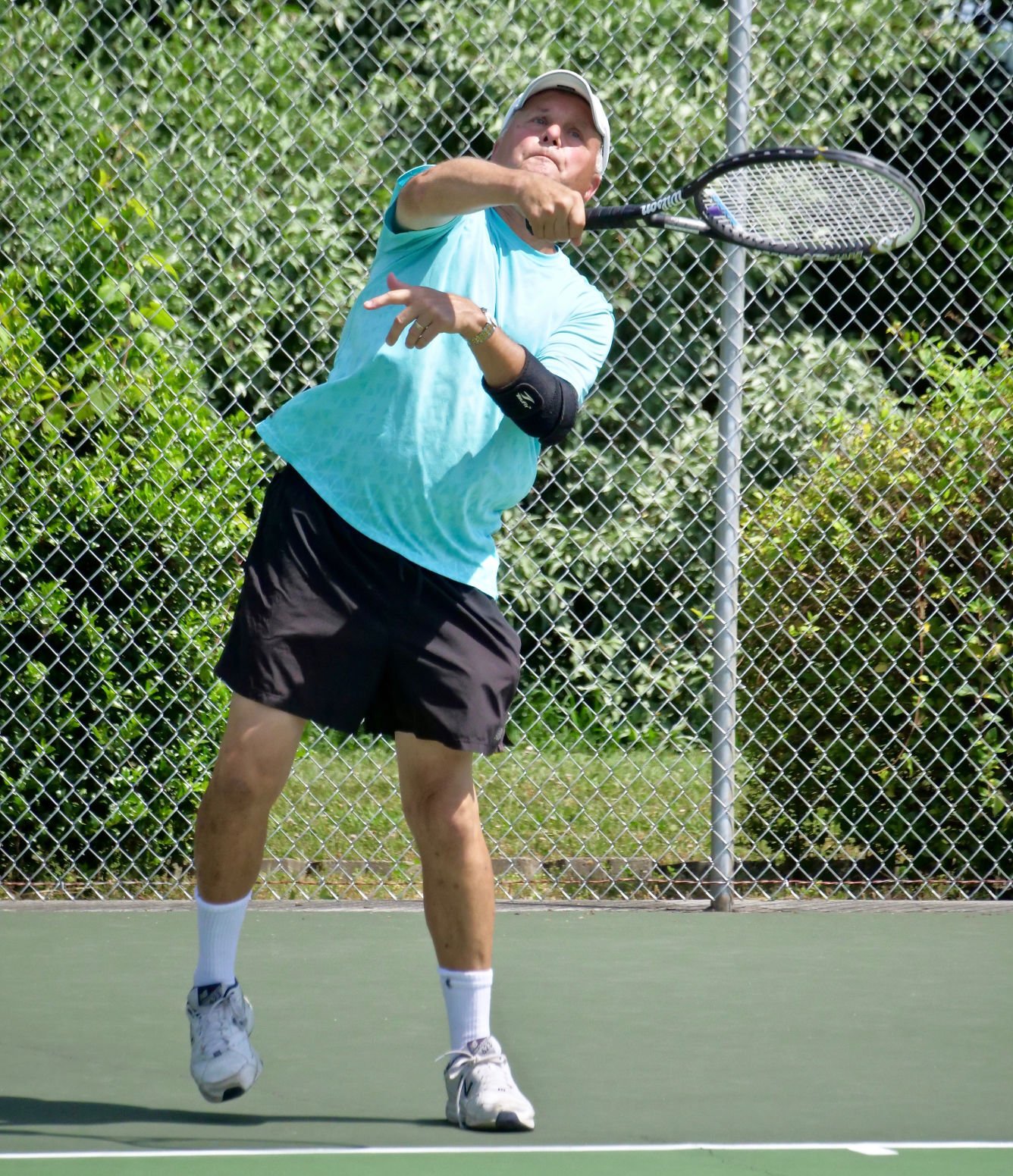 The Tellico Village Tennis Club is encouraging all new or former players to dust off their racquets and get back on the courts this month as the club hosts a series of Rusty Racquets clinics at Chota Recreation Center.

Brent Greider, TVTC treasurer, said the original plan was to hold sessions in March but believes a June start will be more ideal. The first sessions will be held 10 a.m.-noon today and Friday at Chota tennis courts Nos. 2 and 3.

“We had it planned last March and the whole idea is to have it when it starts getting warm and normally promote it from January to March, and then the idea was to start it early in the year so people don’t lose interest,” Greider said. “The first Rusty Racquets was highly successful. We also have Rusty Racquets open play because you just show up and play.”

The first clinic was held in March 2019 and was a big hit after drawing more than 40 participants.

Rusty Racquets is a free program open to anyone interested in learning the game or wanting to brush up on dormant tennis skills. The emphasis is on cooperative fun and exercise regardless of skill level or age.

“What happened after we had the first clinical with Mark, we had about 40 people and was highly successful,” Geir Rorstad, Rusty Racquets coordinator, said. “We started open play right after that and we had a lot of people to begin with and it dwindled down a little bit, but we had enough players to use two courts and then COVID came and then, of course, it was over. Since we couldn’t have the clinic and we haven’t had it yet obviously, we started up again open play but it’s been really hard to get people. We’ve tried to get it out there in the Village, and I think the most people we’ve had for Rusty Racquets open play is about six people.”

“The first hour is drilling, which is cooperative rallying and just hitting a lot of balls,” Williams said. “We try to divide them up somewhat by level because there’s usually some people that have played before and do OK, and then we have a group of beginners. I’m really just giving them some basic instruction, encouraging them to do cooperative rallying at a slow speed, keep them going. We’ll do some groundstrokes and some volleys and it’s going to be slow hitting.

“We’ll do a little bit of serving, and then the second hour will be some sort of point play, whether it’s rallying for points without doing the serving and keeping score for the more basic players,” he added. “It’s just really a way for people to get back into tennis if they haven’t done it for a long time.”

The club has 190 members, but organizers would like to see increased interest.

“COVID kind of killed it, but we’ve had people still join us surprisingly,” Greider said. “We suspended all dues so I would just say it’s kind of status quo right now, but these promotional things ... if we weren’t able to squeeze this in, we probably wouldn’t have bothered because if we have it too late in the year, the interest won’t be there.”

More than 700 people actively play pickleball in Tellico Village, but Williams hopes more will give tennis a shot.

“You want to get the ball rolling and people to remember to come out and play again after not having done it,” Williams said. “I know there are a bunch of new people here because they’re doing a lot of building and house sales and all and again it’s a pathway. I’ll meet people in pickleball and they’ll just say, ‘I used to play tennis and I had an injury and took up pickleball instead, but yeah maybe I’d like to try tennis again but it’s been so long.’ This is a way for somebody who’s had tennis just even a little bit in their past, it’s just a way to get started again.”