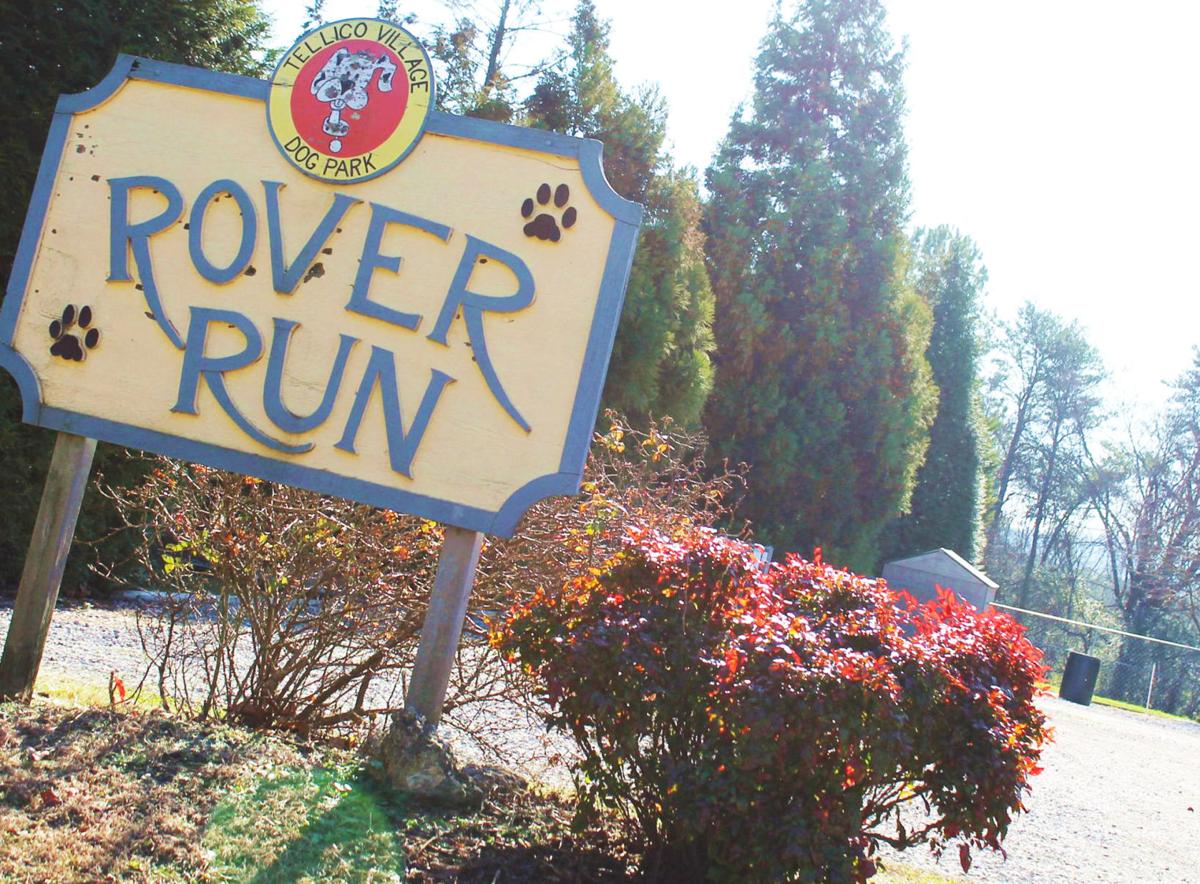 Rover Run Dog Park is currently located behind The Neighborhood at Tellico Village. 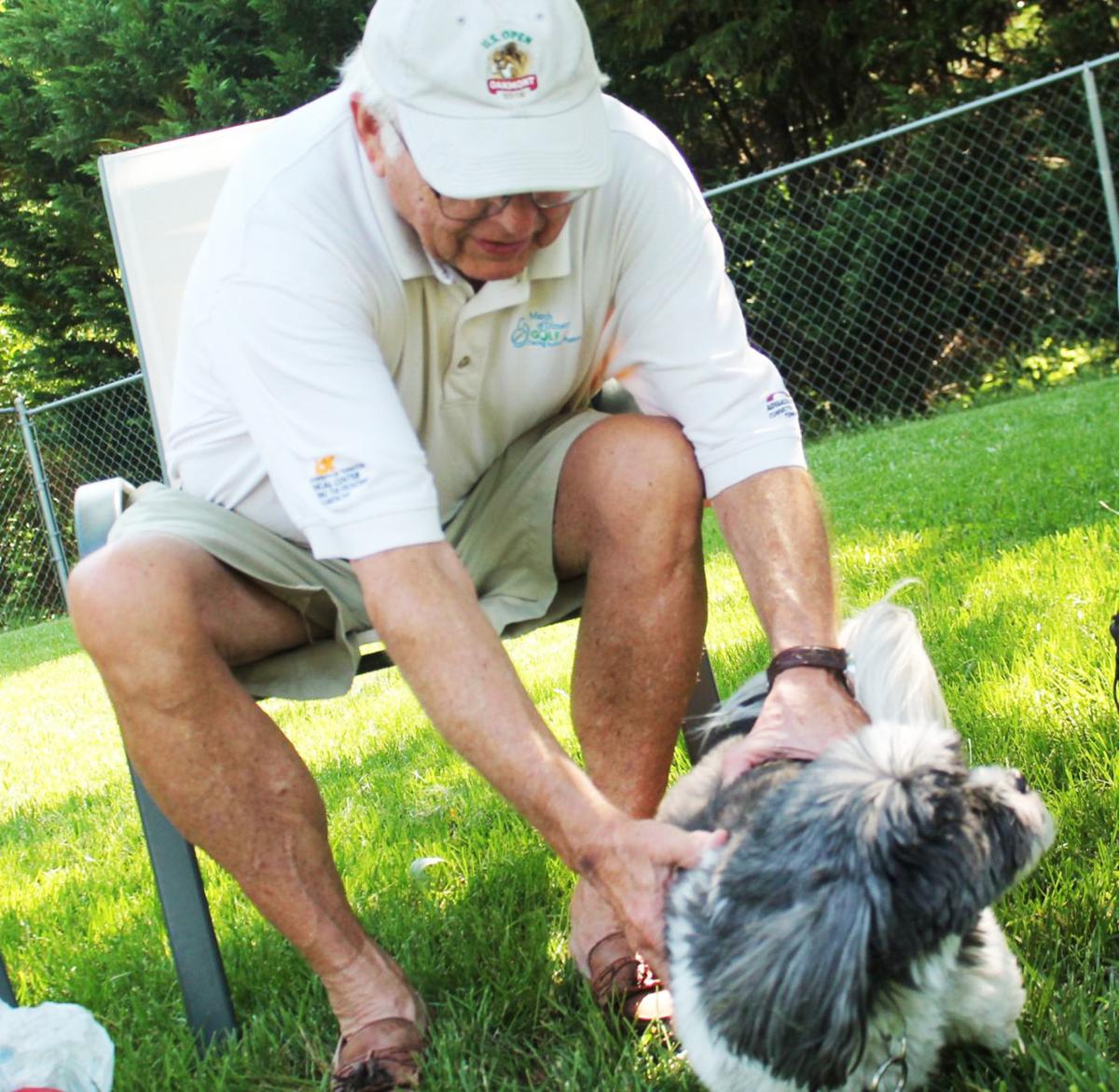 Rover Run Dog Park is currently located behind The Neighborhood at Tellico Village.

Discussion was heated Dec. 18 over the potential future location of Rover Run Dog Park during the Tellico Village Property Owners Association board meeting.

The board had previously reviewed and accepted a business plan for the park and discussed the issues of leasing POA-owned property behind the Wellness Center’s tennis court.

The area can only be leased to Rover Run Dog Park if the group is identified as a nonprofit. Since previous discussion, steps to deem the dog park committee a nonprofit have been underway, but Pat White, POA board member, reminded the board that time is a factor in leasing the land for the park.

“We got with (Kevin Stevens, POA attorney),” White said. “The attorney explained to us that we are able to donate to groups within Tellico Village residents’ land to their use if they are a nonprofit. … Right now, (Stevens) is working on that because as the board discussed, there are two issues. One is being designated as a nonprofit in order to set that precedent, and the second was to develop a lease, a long-term lease, with rights and restrictions and all that. Those two things have to be met. Right now, the Rover Run Dog Park committee is working with the Public Works, with their fencing, their irrigation. They’ve had it surveyed. They’re working with Timeless Tellico (Foundation) … on funding and raising funds.

“The issue that Rover Run Dog Park is facing is time,” he added. “Time is sneaking up on them. The fencing and irrigation must be completed prior to grass being planted. Grass planting is recommended to be done in late winter, early spring. They’re fundraising at a perfect time of the holiday season with people being more willing to open their wallets.”

White asked if the board could let the dog park committee continue a process of digging, trenching and fencing on the property prior to the official designation of the group as a nonprofit and before a lease is officially signed.

Bruce Johnson, POA board president, said the board has not approved the area for the dog park lease.

“Right now, it’s been proposed from Public Works,” he said. “They think that’s a good place, but there are maybe other people in other departments that think that’s maybe not a good location, so we (as a) board have some work to do to finalize if that’s going to be the location, and, if it is, then write some more steps that they’ve got to do to get in the position, but we need to be telling them pretty soon if they want to be starting to plant grass and all that stuff. Somewhere along the line, this board’s got to finalize the location of the place because it’s kind of hard to plan when you don’t have a firm location.”

Johnson said the site could also be used for an expansion of medical facilities.

“The best piece of land that not a single soul has ever put a stake in or said, ‘That’s mine,’ or put it on the master plan or anything is up beside the tennis courts, far away, with water, electric, power and road access,” White said. “They come along, and they say, ‘It’s level, it’s not going to cost much, nobody wants it, so this is where we’re going to be,’ and everybody said, ‘Fine,’ until it got this close, now everybody’s coming out of the woodwork wanting this piece of property.”

Johnson worried leasing the land could lead to other groups wanting to lease property. The POA has never leased property, he said.

“I’m not afraid of setting precedent,” Rick Blough, POA board member, said. “The Supreme Court, every time they make a decision, sets a precedent, but there’s also rules that go along with the precedent.”

Blough said some POA board members need to be assigned to make rules for the park to prevent future consequences the board may face regarding the lease, but he also recognized a rule cannot be provided for every scenario.

Zion Williamson: The next NBA superstar?

“The board has to exercise its judgment,” he said. “You can’t have a rule that covers every single facet of every single decision.”

Johnson maintained all-encompassing rules should be put in place to deflect from potential leasing consequences.

White said he will return to next month’s meeting with “every possible rule and violation (he) can think of” and present a letter for nonprofit status and a lease proposal for the park to move forward.

The board plans to vote at its next meeting at 1:30 p.m. Jan. 7, but White voiced suspicion if the property would be approved for leasing.

“You’re not going to vote for this in January,” he said. “Nobody wanted this is March, April, May, June, July, August, September, October, November. They didn’t want it any time until the dog park came along and said, ‘Look, a flat piece of land,’ and now people are coming out of the woodwork.”

Carla Johnson, POA board member, said that dog park representatives could not work directly on the property until the lease is approved.

“They can plan, they can survey, they can do anything that doesn’t affect the land,” Blough said.

In other business, the Tellico Village Property Owners Association Board of Directors accepted and certified the POA board election results, adding Steve Schneider, Marty Inkrott and Sue English-Kovar to the board.