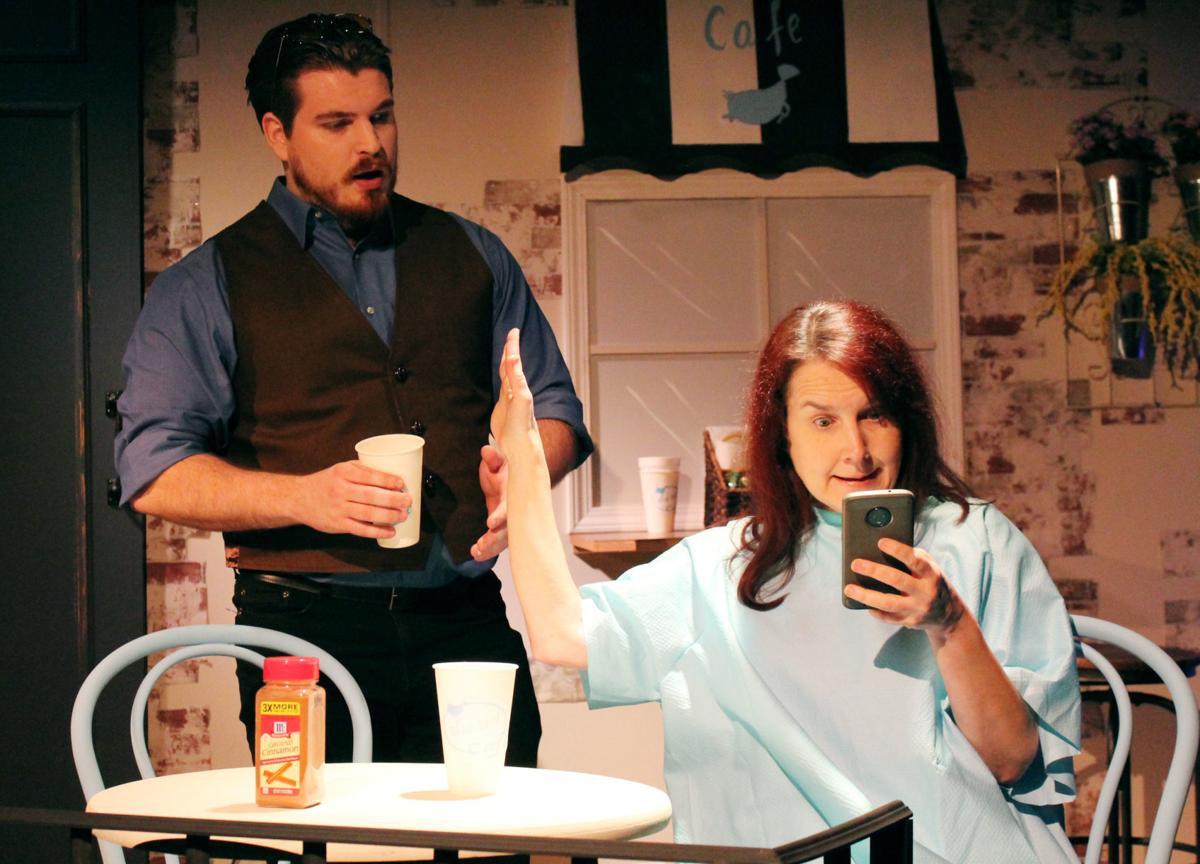 Jordan Phillips as Jack, left, and Sauni Rinehart as Joy go through a scene for ‘The Tin Woman.’ 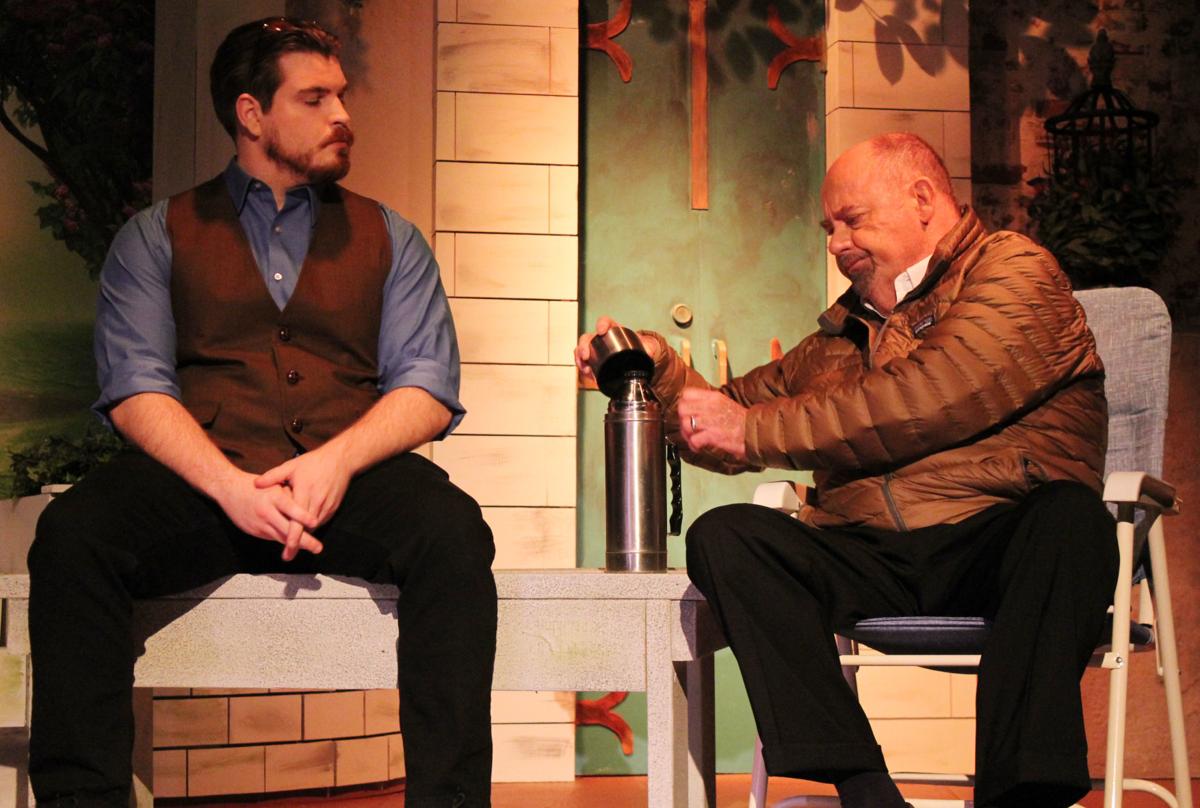 Jordan Phillips as Jack, left, and Sauni Rinehart as Joy go through a scene for ‘The Tin Woman.’

The Tellico Community Players kick off the year Thursday with a play they hope could leave audience members wanting to become an organ donor.

Based on a true story, “The Tin Woman” involves Joy, played by Sauni Rinehart, who has a heart transplant and meets the family of the organ donor, Jack, played by Jordan Phillips.

During the play, Joy is uncertain if she is deserving of a second chance. Jack’s family mourns his loss. At the urging of a friend, Joy locates Jack’s family for closure.

“It’s a story of the human spirit and love and grief,” James Fisher, play director, said. “A family loses their son in a car accident. The dad and son had an argument right before, so he’s feeling a lot of guilt. And then we have a heart recipient, Joy, who doesn’t feel like she’s really worthy of the heart. I think it shows really a comparison between the donor and the donor’s family because they finally meet, and I think they both get healed by the meeting.”

Fisher hopes the play will provide laughs as well as a better understanding of its serious undertone.

To reinforce that, the Tellico Community Players are trying something new with a “talk-back” session after both Saturday plays. Producer Dennis Loy said the sessions give the audience an opportunity to speak with the cast, director and donor heart recipient Maurice McAllister.

“I’m very excited about that,” Loy said. “It’s not only a chance for the audience, whether they come in a different night or that night, not only to talk to the heart recipient but also to talk to the actors and the director about, ‘How did you feel about this? What transpired in your development in the play itself?’”

Steph Curry made a morale-boosting call to coronavirus nurses

Loy said people who see the play on different days can still come at the end for the Saturday talk-back sessions.

“I want the audience to take away that even though tragedy happens you still need to live on in their honor,” Zoe Flenniken, actress, said. “They would want you to keep being happy and to keep living life, try to get closure as best you can and being able to live on for them.”

Flenniken plays the role of Sammy, who is Jack’s youngest sister. This marks the first time Flenniken will be involved with the Players.

This is also the first time for Chloe Freeman, who plays Darla and a nurse.

“I would like for them to think about their loved ones and the situations that they are currently in and how they can improve upon on their own relationships,” Freeman said.